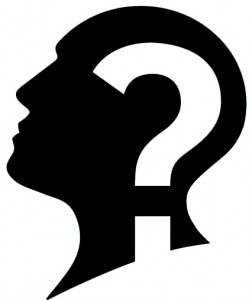 BTA is a voluntary organisation with four major aims:-

BTA also funds research into brain tumours and treatments, often in conjunction with other brain tumour charities in the UK.

We attend conferences and meetings within the public health sector to ensure the voice of brain tumour patients and families are heard and their needs represented.

We provide a set of information leaflets and booklets available for individuals and hospital wards on various aspects of living with a brain tumour.

BTA funds nurse training in the specialist field of neuro-oncology.

We campaign at Parliamentary level to raise awareness about the complexity of the disease and its effect on families and the need for a greater commitment to research funding.

Finally we advertise local groups up and down the country as well as running our own support group.

BTA has no employees and all our work is carried out by committed volunteers. 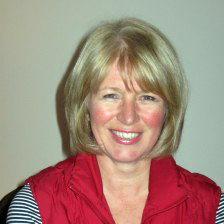 Janice is our Chair. She is also our patient representative. Having been treated several years ago for a brain tumour she now divides her time between her work, supporting her family and contributing to several charities. She is our patient advocate for Neurosurgery within The Neurological Alliance of Scotland. 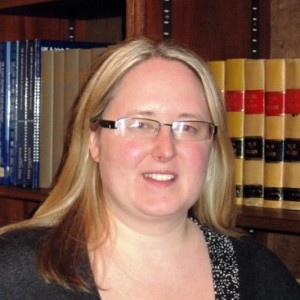 Jennifer, our Treasurer, qualified as an accountant in 2006 and is a member of ICAS. She has over ten years experience of auditing and working with charities in Scotland. She is Head Coach at the 1930 Swimming Club for young people between the age of three and fifteen and has been coaching at the Club for sixteen years. In her (occasional!) spare time she also enjoys going to concerts, the theatre and cinema. 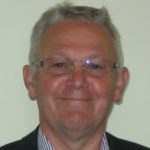 Dave is our Secretary. He has had a long connection with Brain Tumour Action, having helped out at Blair Drummond Family Days and other events for many years. He brings valuable negotiating and project management skills to the Committee as he has worked in Communications and IT for much of his career.

Alice McGregor has been on the Committee for many years and is Coordinator of the Edinburgh Support Group. She has been involved with Brain Tumour Action since 1993. Her daughter was successfully treated for a brain tumour thirty-one years ago. 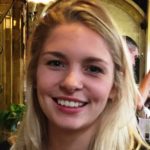 Eilidh is a medical student at Edinburgh University. She advises us on our use of social media. 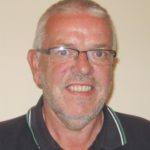 Walter joined Brain Tumour Action in 2019, following a close family member being diagnosed with a meningioma. He is a retired company director, and has previously been a Community Councillor, a member of the Board of Management of an Edinburgh Further Education College and Chair of a High School Board.